15yo Snowboarder Luca Mai Lane Hopkins Season 17/18 from Why Ain’t You Jibbin?! on Vimeo.

A solid season from Luca as she progressed through our Olympic Pathway. Taking her morning combos onto the large line in Kaltenbach and putting down a variety of runs through the competition scene.  This was a stepping stone season for Luca, gaining more experience as she begins the transition into the Rookie age category.

Crowned the Princess of the Valley for a second season running, 3rd overall at the Austrian Masters and a brilliant debut season at the SBX Trophy Series with another tour podium. Luca’s hard work is paying off! 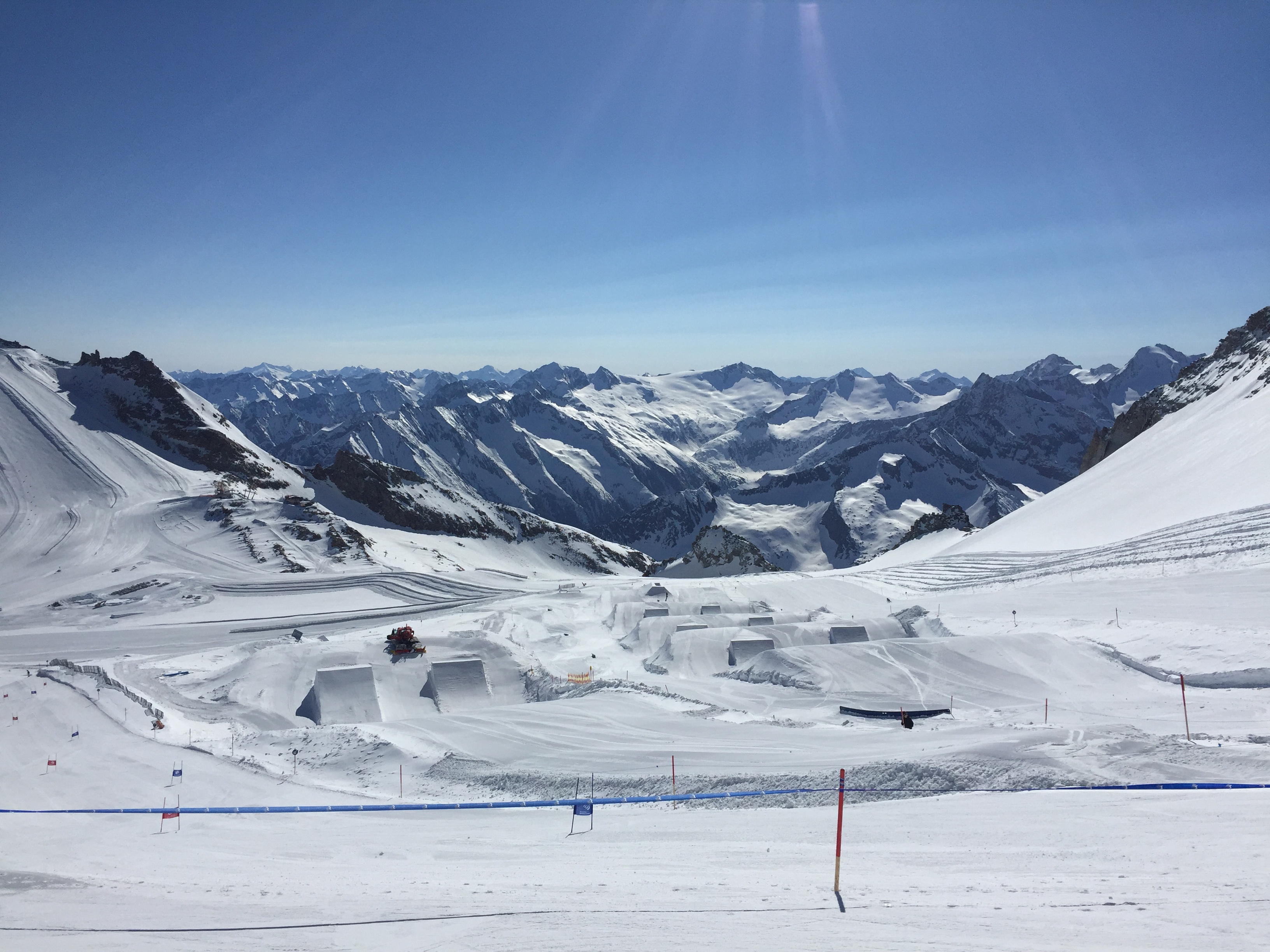